The Wheal Martyn China Clay Mining Museum (also known as The China Clay Country Park) is a industrial heritage museum and country park nr St. Austell in Cornwall, England. The site is a few miles from the world famous Eden Project which is also located in a former clay pit site.

The country park and museum are based around former china clay working. A modern visitor centre has been built adjacent to old clay mine buildings and landscaped workings. The sit also adjoins a modern working pit and a viewing point offers an insight into the modern methods and machinery at work. Most of the modern China clay (kaolin) is not used for producing bone china table wear but in the production of paper.

The site includes several buildings and machinery from the old mining operations and the process plant used to manufacture the material from the raw material dug out of the ground.

The museum tell the story of the history of clay mining in cornwall andhow it was done.

Some of the exhibits include; 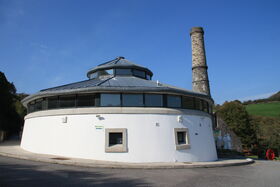 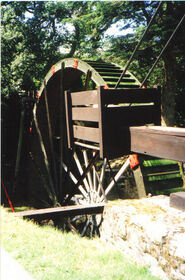 Water wheel in the country park 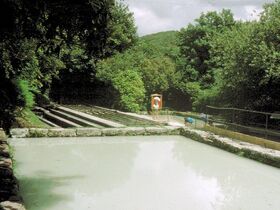 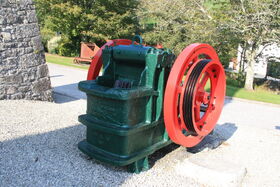 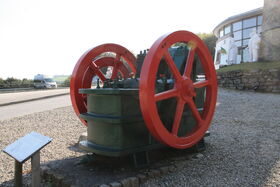 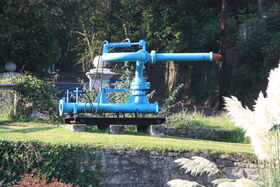 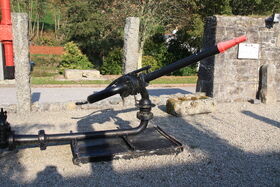 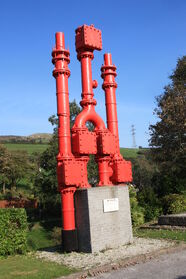 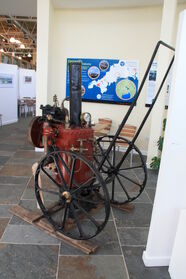 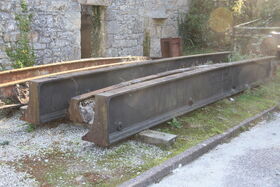 Retrieved from "https://tractors.fandom.com/wiki/Wheal_Martyn_China_Clay_Mining_Museum?oldid=134529"
Community content is available under CC-BY-SA unless otherwise noted.