Spitfire 4 or Mark I 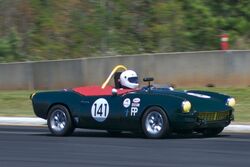 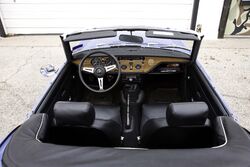 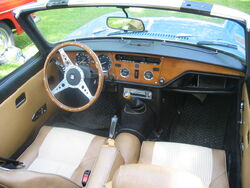 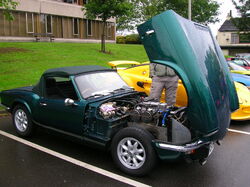 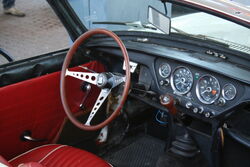 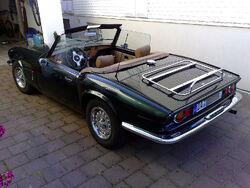 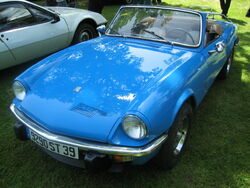 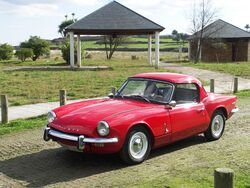 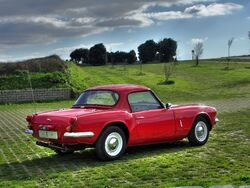 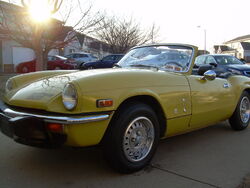