Steam ploughing is generally done with a pair of Ploughing engines with one at each end of the field and and the plough is drawn between them in turn by the winch mounted on the engine. The plough is of a double ended balanced design, with the bodies being of opposite handed on each side to turn the ground in one direction like a modern reversible plough. 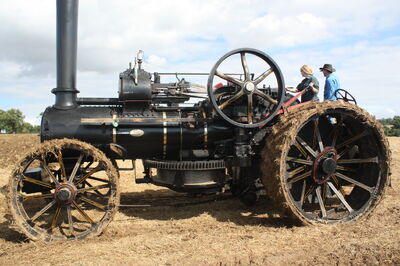 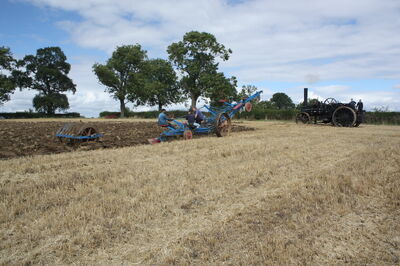 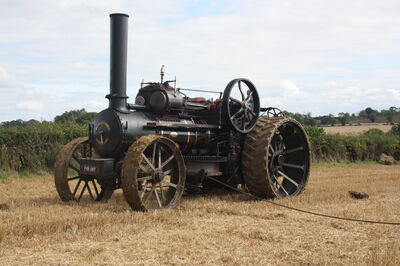 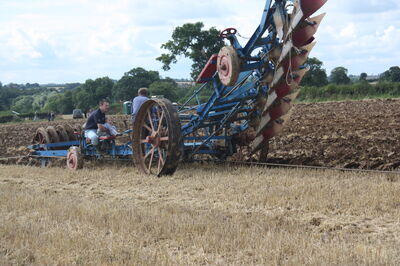 Retrieved from "https://tractors.fandom.com/wiki/Steam_ploughing?oldid=6395"
Community content is available under CC-BY-SA unless otherwise noted.