Huta Stalowa Wola (HSW S.A.) is a steel mill and a major producer of military equipment in Poland, located in Stalowa Wola, Poland.

It was established in 1938-1939. It was a major part of a series of investments made by the Polish government in the years 1936–1939 to create the Central Industrial Region. This was to be a group of factories built in an area in the middle of the country, away from the borders with Germany and the Soviet Union. It was designed to provide a reasonably secure location for the production of armaments and high technology goods. 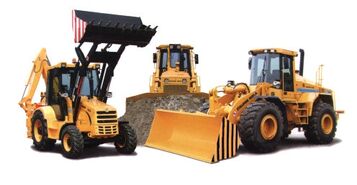 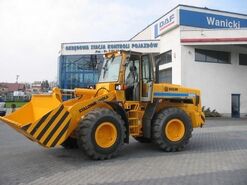 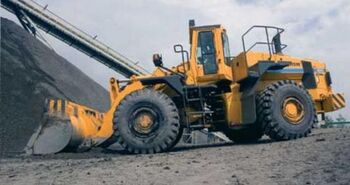 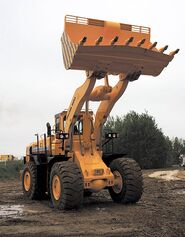 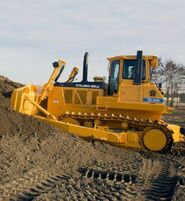 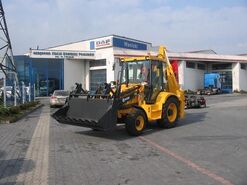 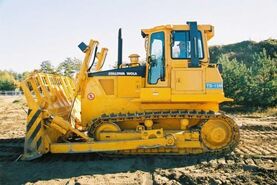 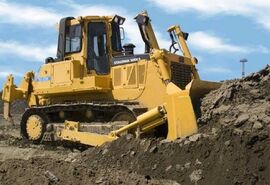 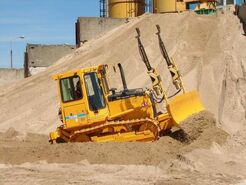 HSW TD 9
Add a photo to this gallery

Retrieved from "https://tractors.fandom.com/wiki/Huta_Stalowa_Wola_(HSW)?oldid=218064"
Community content is available under CC-BY-SA unless otherwise noted.