Dowty Group was a leading British manufacturer of aircraft equipment. It was listed on the London Stock Exchange and was once a constituent of the FTSE 100 Index but was acquired by TI Group in 1992.

The Company was founded by George Dowty in 1935 making aircraft equipment in Cheltenham under the name Dowty Aviation.[2] In its early years the Company invented the first internally sprung aircraft wheel and went on to make landing gear for Frank Whittle's jet-propelled Gloster aeroplane.[1] In 1960 the Company acquired Rotol Airscrews, giving it a propeller manufacturing capability (Dowty Rotol).[2] In 1961 it acquired Boulton Paul Aircraft, no longer a large scale manufacturer of aircraft, producing research aircraft, but producing powered control units for aircraft as well as other activities.[3] This was named Dowty Boulton Paul Ltd.

In the 1960s the Company went on to develop fuel control systems for the Harrier jump jet and power controls for Concorde.[1]

Dowty Group collaborated with the French Group Messier on aircraft landing gear and hydraulics over a long period of time.

Demise of the business

In 1993 TI Group hived off seven former Dowty Group companies engaged in the manufacture of electronic equipment by way of a management buy-out to form Ultra Electronics.[10] In 1994 TI Group transferred the Dowty landing gear business into a joint venture formed with SNECMA known as Messier-Dowty:[2] in 1998 that business became wholly owned by Safran. 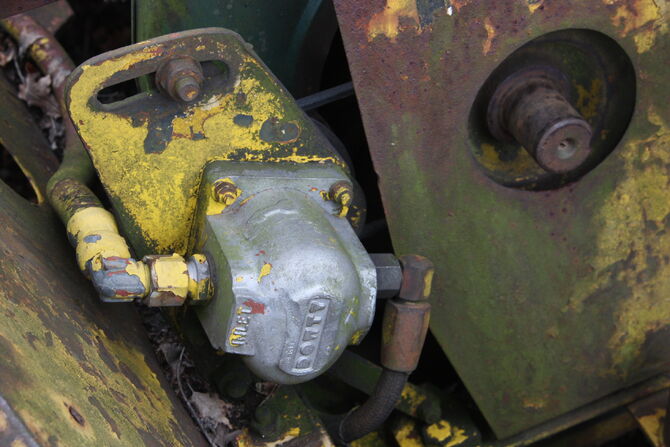 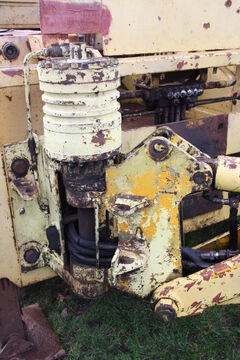