The DJB Engineering Ltd was founded in 1973 in Peterlee, County Durham in England by David John Bowes Brown a British mechanical engineer. The company was renamed as Artix Ltd in 1984 after Caterpillar bought the rights to the Designs.

The firm built its first Ariculated Dump Truck (ADT), a model D250 in 1974, based on a Caterpillar drive train. The trucks were marketed exclusively through "Caterpillar" dealers world wide as the major components were all "Caterpillar". The range was expanded and sales grew steadily with Caterpillar buying the rights to the design & branding them as CAT in 1984 and eventually buying the company out in 1995. The firm was founded by David J B Brown, an engineer with a history of involvement in innovative design. He had worked for Chaseside, Bray, Muir-Hill, and went on to start DJB Engineering in 1973. After selling the design rights to Caterpillar in 1984 he went on to buy Bedford trucks from General Motors in 1987 and renamed the firm AWD (GM retained the Bedford brand name). David Brown also patented the Multidrive concept and marketed it to the military and quarry and mine users as a heavy duty semi on-off highway vehicle.

Earthmover sales and Off Road Highway Trucks stockists usually sell these vehicles under the both names as the DJB and Cat. The heavier models the D350, the D400 with the later D450, the D450 and the 1990s D500 and its bigger brother D550 all of these models would also be employed in other derivatives such as pipecarriers, logcarriers and quarry vehicles specially the 6X6 versions were the most popular thanks to its excellent offroad traction and mechanicals. The range was expanded and sales grew steadily with Caterpillar buying the rights to the design & branding them as CAT in 1984, and eventually buying the company out in 1995. 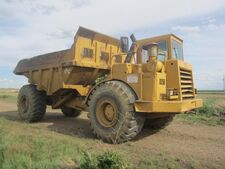 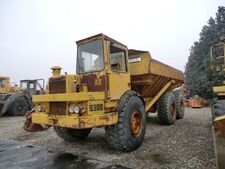 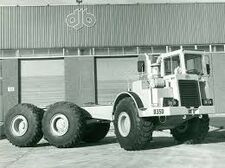 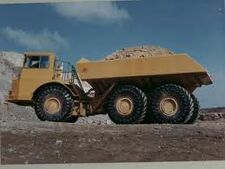 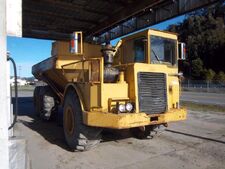 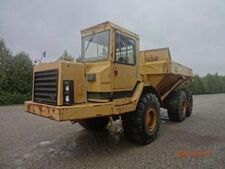 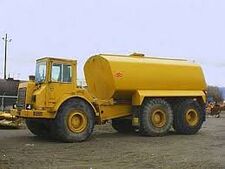 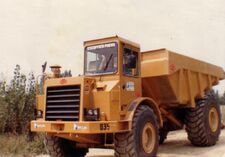 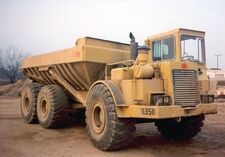 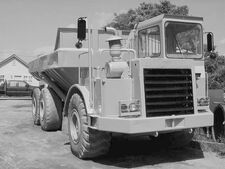 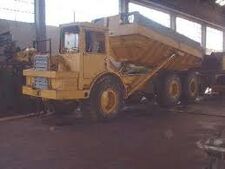 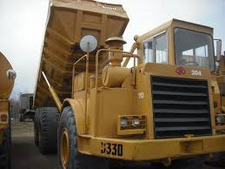 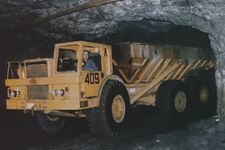 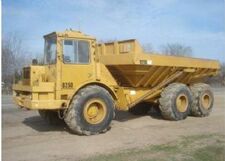 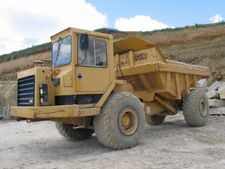 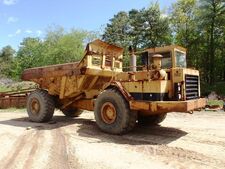 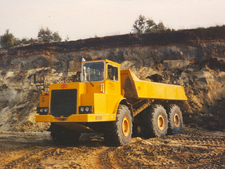 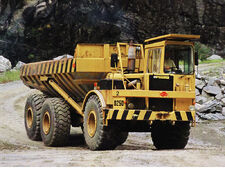 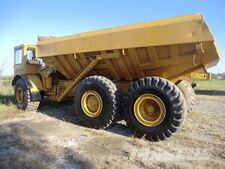 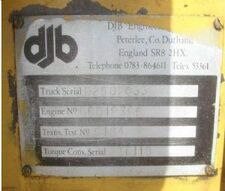 Original DJB Nameplate and VIN Details in a DJB D400 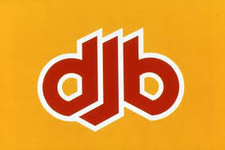