Coles Cranes Ltd was founded in London in 1879 by Henry James Coles (1847-1905). The company then changed hands and moved several times over its 100 year history. COLES CRANES LIMITED later acquired several firms like R H Neal & Co of Grantham, Lincolnshire and F Taylor & Sons of Salford in Manchester. However in 1984 COLES were taken over by Grove of America but were then closed down in 1999, after Grove had taken over the crane operations of Krupp from Germany.

Henry James Coles was born in 1847 in London, and started working for a sawmill machinery maker at the age of 13. He then moved to "Maudslay, Sons and Field" a firm of steam engine makers in 1870, and then in 1874 to Appleby Brothers a historic railway crane maker. Later Henry Coles took over the works in Southwark then the firm moved to larger premises on a new site at East Greenwich in 1878 and started building his own crane models.

He started building a variety of machinery and by 1895 it was noted as having built 18 cranes that year. These included 3 cranes for Woolwich Arsenal that worked on mains (water) Hydraulic pressure.

He became an experienced engineer, started his own business with his other brothers Ernest, Frederick and Walter who were all fond of anything mechanical. He was renowned as an innovator who laid the foundation for what was to become a world-famous company the new name of Coles Cranes Limited.

By 1898 the firm moved to Derby, a major railway centre in the North of England.

The modern story of crane-making in Sunderland started in 1939 when Henry James Coles Limited was sold to Steel and Co Ltd.

In Victorian times at Sunderland another firm - a builders merchants - was founded, in 1879, by Lancelot Steel. The company grew rapidly so that by the turn of the century it was one of the biggest of its kind in the North.It expanded into heating and ventilation engineering and, in the 1930s, into industrial catering equipment. By then it was run by John Eric Steel and his brother James, grandsons of the founder. In 1937 Steel and Co became a public company with an issued share capital of £220,000. John Eric Steels aim was to bring to Sunderland heavy engineering which was not linked to shipbuilding. With the purchase of Henry J Coles in 1939 the first steps towards that ambition were taken. The Egis shipyard at Pallion was purchased and renamed the Crown Works - it was said in recognition of the amount of Government work the expanded group was carrying out.

Crane-making started almost immediately. The site also produced a huge range of other products, including pulley blocks, fireplaces, electric vehicles, snowploughs, and anchors. Most of these products came under the umbrella company of Steels Engineering Products in 1943. But the Coles product name was kept. During the Second World War British forces standardised on Coles cranes and production soared. In the late 1940s huge sums were spent on completely re-equipping the Crown Works. James Steel, later to become Sir James, embarked on what was to become a ten-year programme of export missions while John Eric focused on ways of developing the product range. In 1959 there was the acquisition of R H Neal & Co of Grantham and F Taylor & Sons of Manchester, two different unrelated crane specialists.

The name was then changed in 1964 to the British Crane and Excavator Corporation and then another change came in 1970 to Coles Cranes. Around 1984 Duncan Wordsworth tried to buy the firm, but was turned down and went on to buy the remains of Aveling-Barford instead. By this time the firm had expanded with over 40 models and several overseas operations. Manufacturing plants and factories outside Europe included one in Sydney in Australia for the Asian and Australian markets, a huge Coles Kran GMBH factory at Duisburg in Germany, the large Coles TIL factory in India plus two separate firms in Europe called Bumar-Coles and Zremb Gorzow, both of which produced Coles cranes models under licence in Poland but were standard fitted with Aircooled Diesel mechanicals. Many other later European companies that also produced cranes, attempted to copy COLES CRANES lookalike original models but using more modern technology and the latest hydraulics as demand was quickly growing.

In 1972 the cranes business of Steels group was acquired by Acrow and renamed as Coles Cranes Group. Although mobile cranes represented a massive departure from existing Acrow products a huge investment programme in Coles' factories enabled much improved processes and crane output over the following decade. But in 1984 the Acrow group collapsed. A management team hoped to take over the Sunderland operation but it went to American-owned Grove who kept most of the Sunderland factory active until about 1999.

A manufacturing review was carried out this year "to determine how to address the severe financial losses the company has experienced over the past six years". Then the decision to cease manufacturing at Pallion was taken. Over the years there have been job losses and job boosts as the market fluctuated but manufacturing continued until now. (statement from the time of closure in about 1998)

News article from the Newspapers at the time "Peterborough Today"

END OF AN ERA FOR CRANE-MAKING Hundreds of workers will tomorrow be redundant following the closure of GROVE, Coles, Steels - they are all names which have been synonymous with crane-making on Wearside for more than half a century, reflecting the fortunes of the Crown Works in Pallion, Sunderland. The huge, 100-acre riverside site was given the name in 1939 but the story goes back much further to the Wearside and London of Victorian times. It is a site steeped in industrial achievement, gaining the title of Europe s biggest crane manufacturing plant, a fact which makes its demise even more tragic.

Due to the huge model range that Coles Cranes Limited developed and produced since the late 1890s concerning all types of their original cranes this list is still incomplete so updates are welcome to conclude as much as possible their Model Range List.

Some of the Railway Preservation Trusts have examples of old cranes used to assist with building work and repairs to railway rolling stock besides helping with railway accidents, railway repairs and disabled railway equipment. Many of these are in general use most of them is the wellknown Coles Ranger Railcrane model as they came in several sizes and different model types.

Many examples can be seen in scrapyard handling, some at construction sites and railway yards, many others are used in moving cargo at harbours and ports with ships, several used in haulage work while others are employed in garage sites. Some are found sitting in a corner but are mainly abandoned due to H&S rules making them too expensive to maintain for occasional use and the big increase in large hydraulic lorry mounted crane being used in a easier and quick for cargo handling all have reduced the need for the yard crane at a lot of firms. 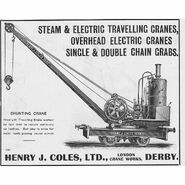 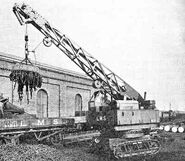 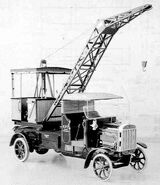 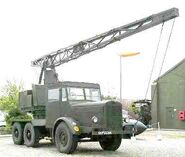 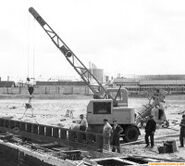 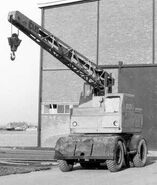 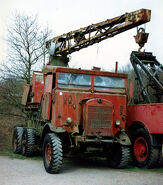 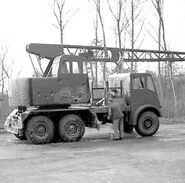 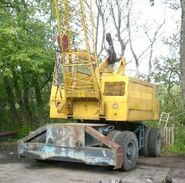 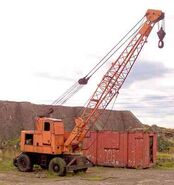 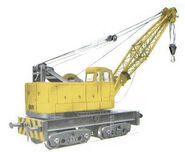 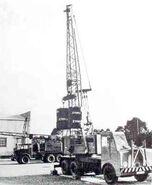 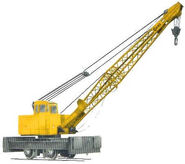 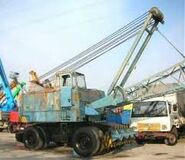 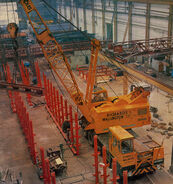 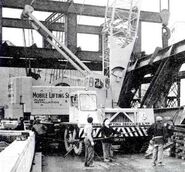 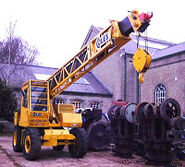 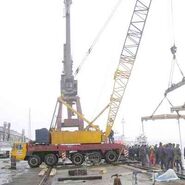 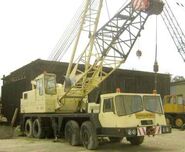 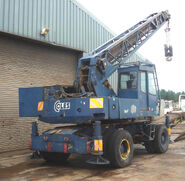 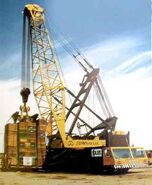 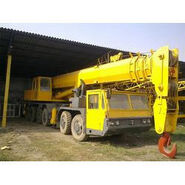 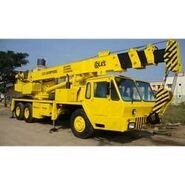 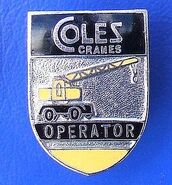 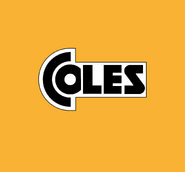