A small tractor aimed at farmers as well as contractors

These are popular with UK collectors and elsewhere as relatively simple to maintain and rugged. The are also relatively easy to transport due to the moderate weight, on a trailer behind a large 4wd vehicle.

add details of any here, with serial number if possible. 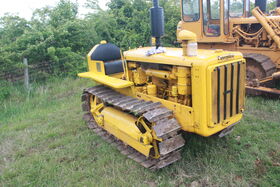 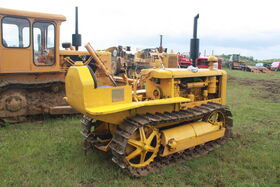 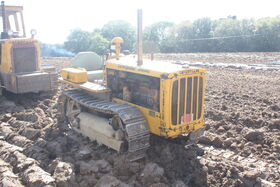 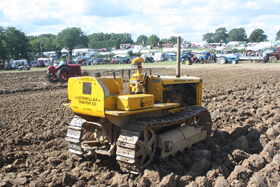 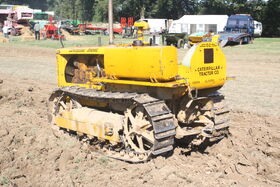 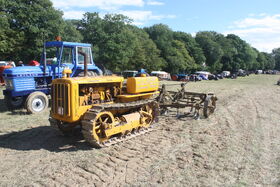 Retrieved from "https://tractors.fandom.com/wiki/Caterpillar_D2?oldid=186486"
Community content is available under CC-BY-SA unless otherwise noted.